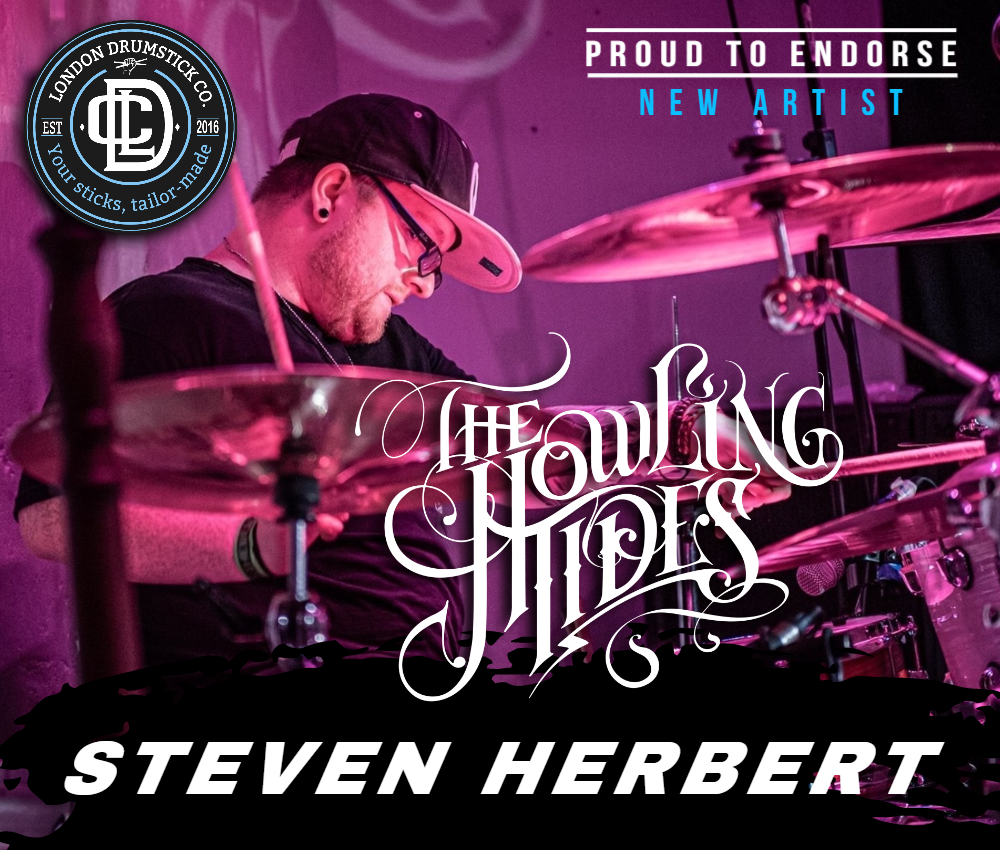 Steven Herbert is the drummer for Hard Rock band ‘The Howling Tides’, hailing from the midlands, fusing energised musicianship with powerful, potent songwriting. The band strike out with a refreshingly original sound and vibe that’s all their own.

With a hard-earned reputation for energetic and powerful live shows, The ‘Tides have shared lineups with the likes of The Dead Daisies, Mallory Knox, Crazy Town, RavenEye, and many more, always pushing for greater creative heights, in the true spirit of their influences. To date, as well as performing hundreds of shows across the UK and Europe, the band have released a self-titled EP (produced by Aynsley Lister), accrued with widespread acclaim for both live shows and studio work, the band were even handpicked as opening act for Hard Rock legends, Black Star Riders by frontman Ricky Warwick.

With an unrelenting desire to deliver soulful Hard Rock and unforgettable live shows, The Howling Tides are a band set on making their mark. 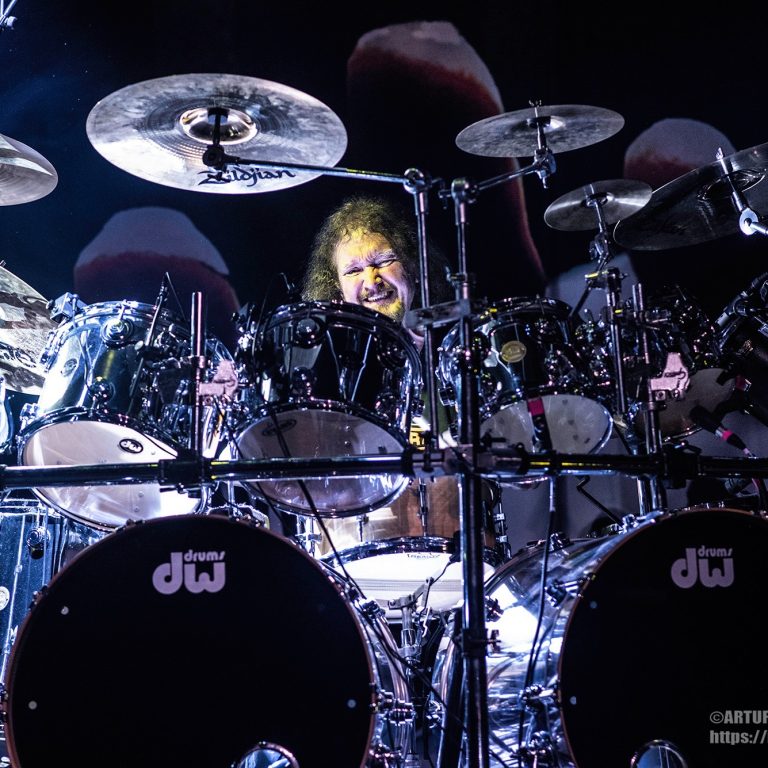 It is with great pleasure we announce the first artist of 2020 !! We are extremely excited to welcome to the LDC family the legendary British metal drumming icon Les Binks of Judas Priest fame! Les was the drummer on two of the bands most important studio albums, ‘Stained Class’ and ‘Killing Machine’ along with the incredible… 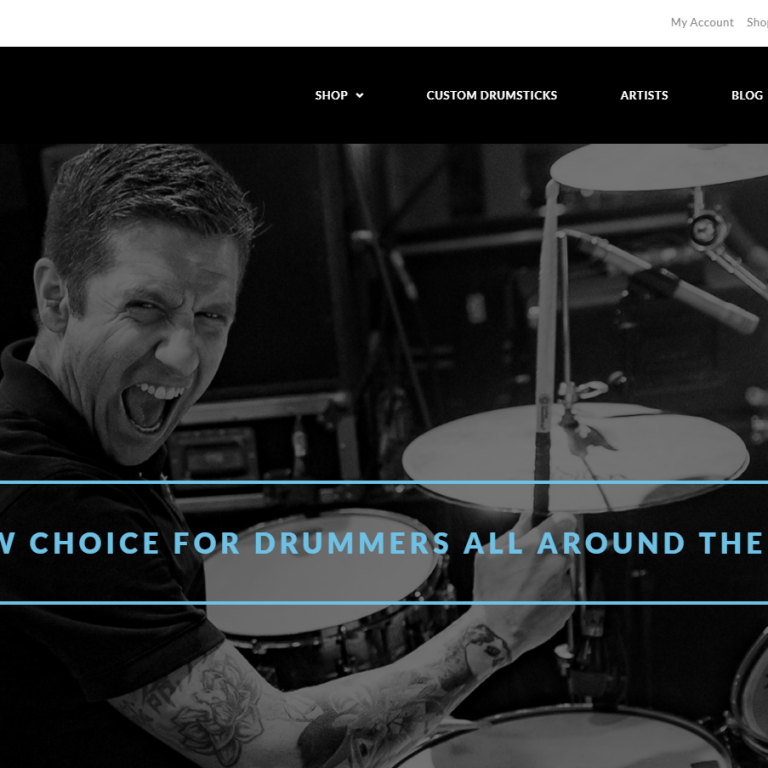 Welcome to the brand new London Drumstick Company website! We are extremely pleased to showcase our awesome products with a fully comprehensive catalog and product photography. You will find information on all of our endorsers, latest products and of course this blog! which will feature articles focused on many different aspects of our company and… 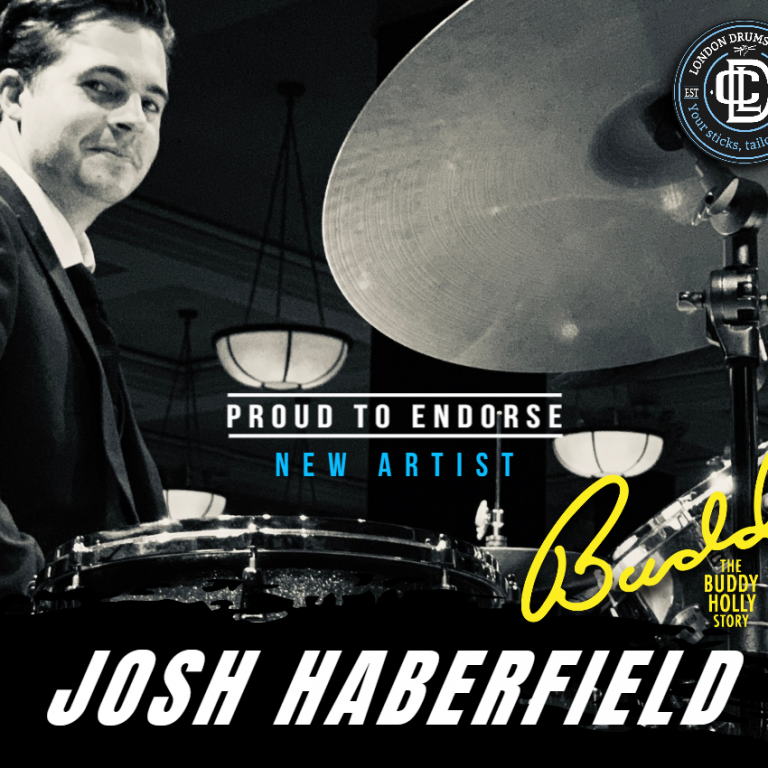 Josh has established himself in the vintage music scene as true rock n roller. He is currently touring the UK with 30th Anniversary production of the Buddy Holly Story. Before that he was playing all over the globe with the critically acclaimed ‘The Runaround Kids’. Josh is thrilled to be joining the LDC family and…

No products in the basket.